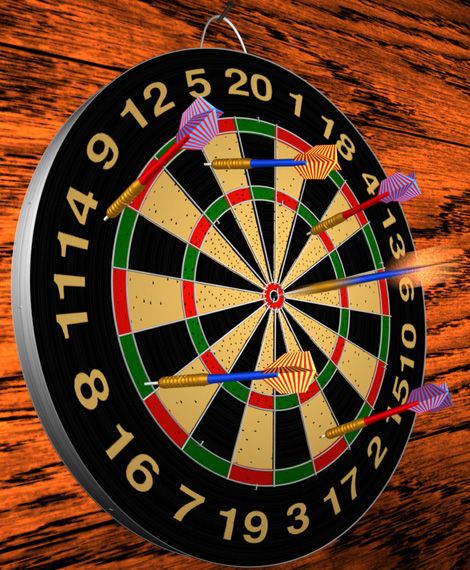 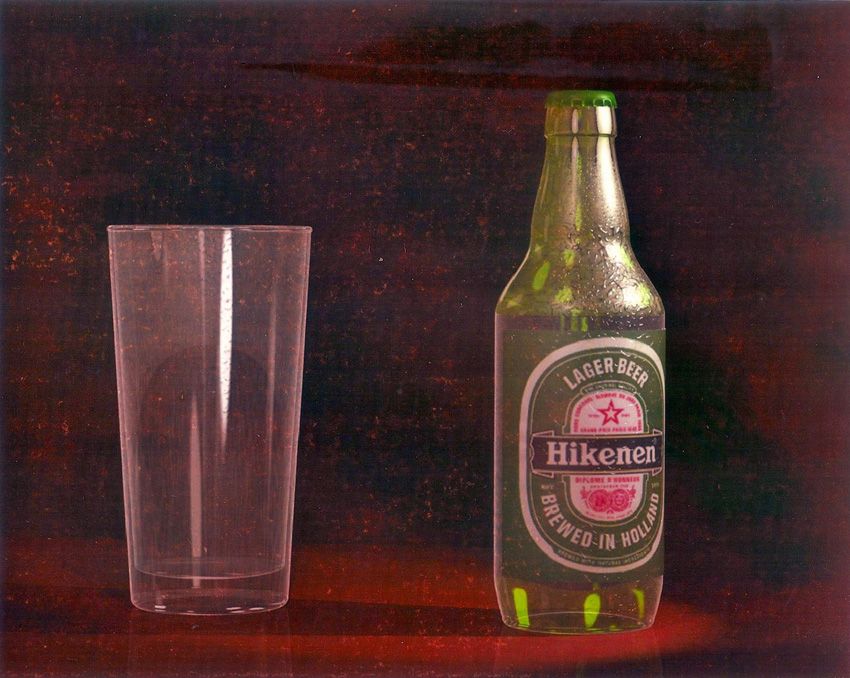 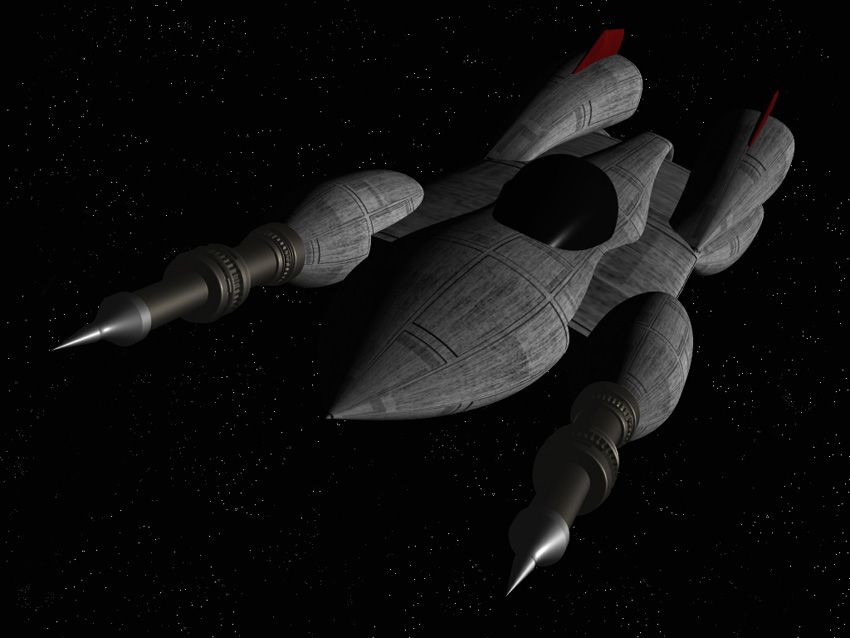 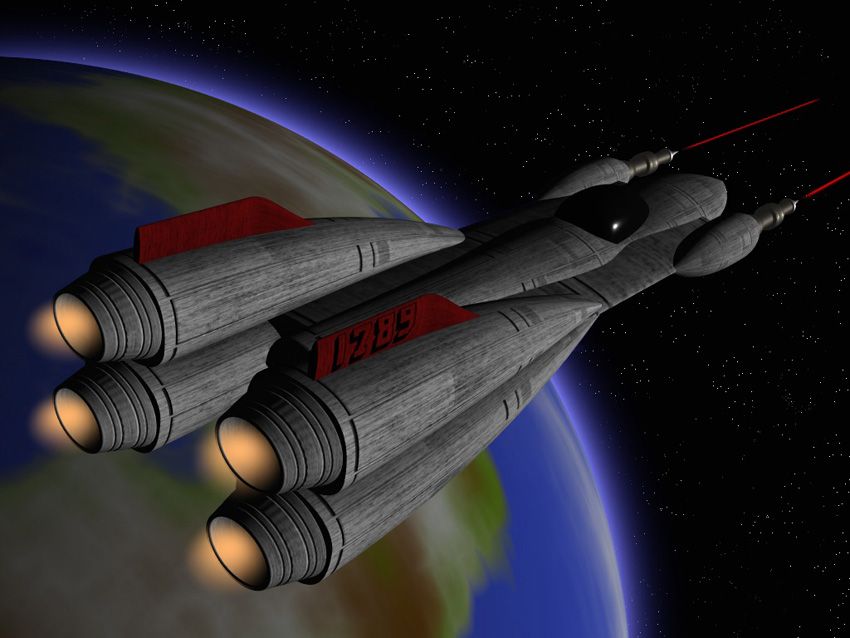 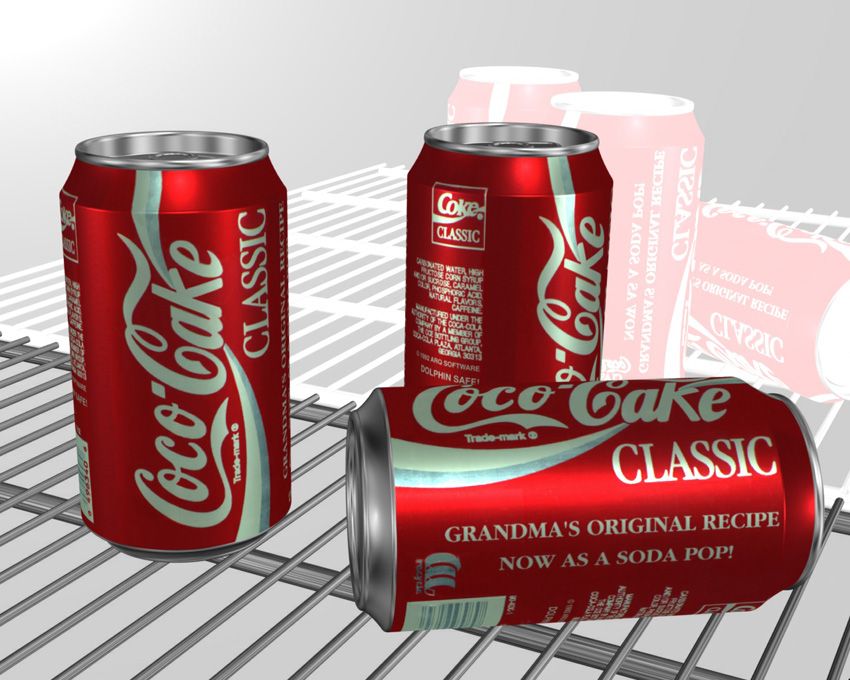 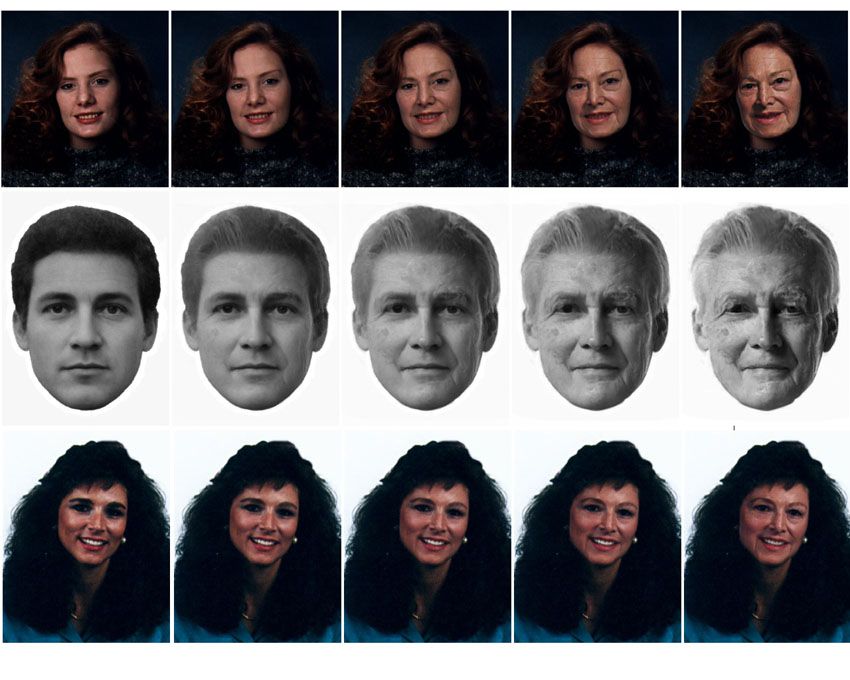 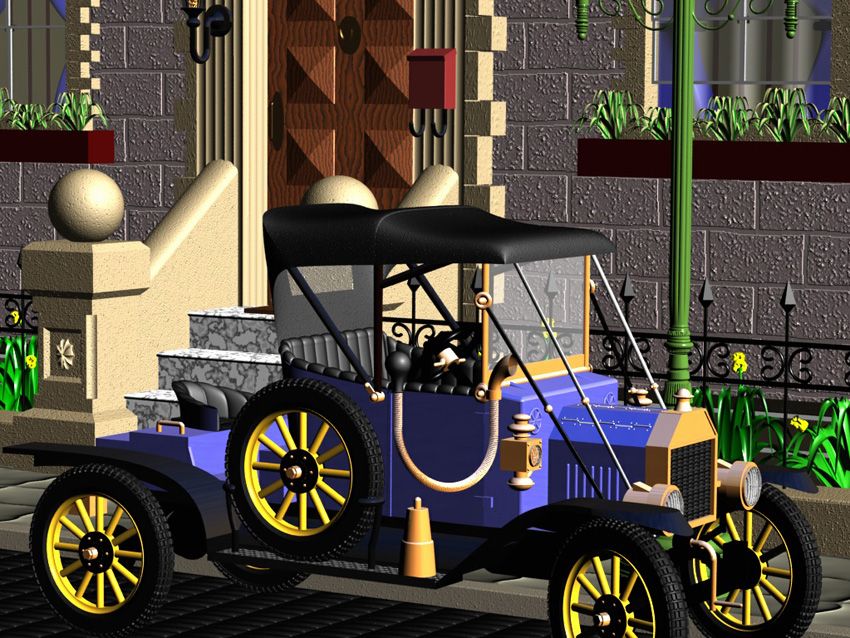 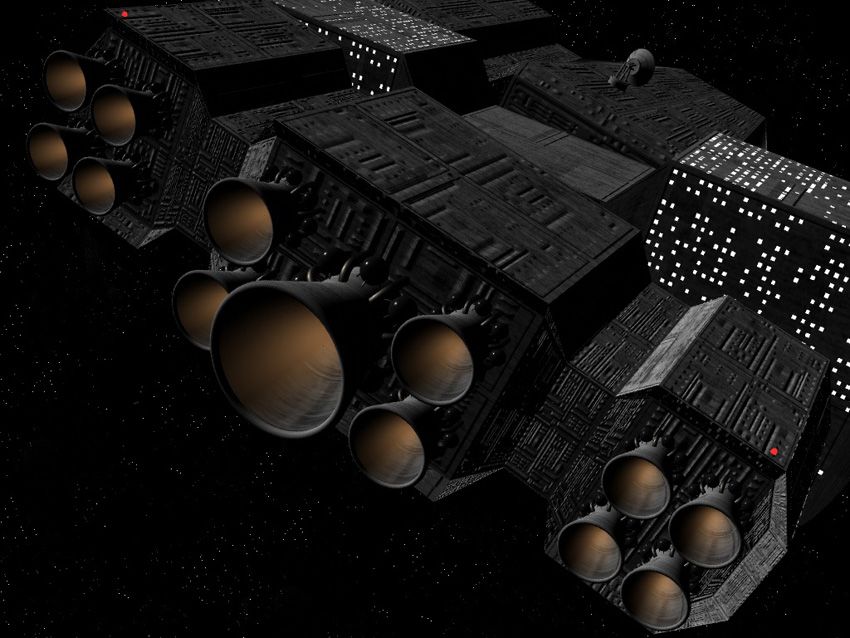 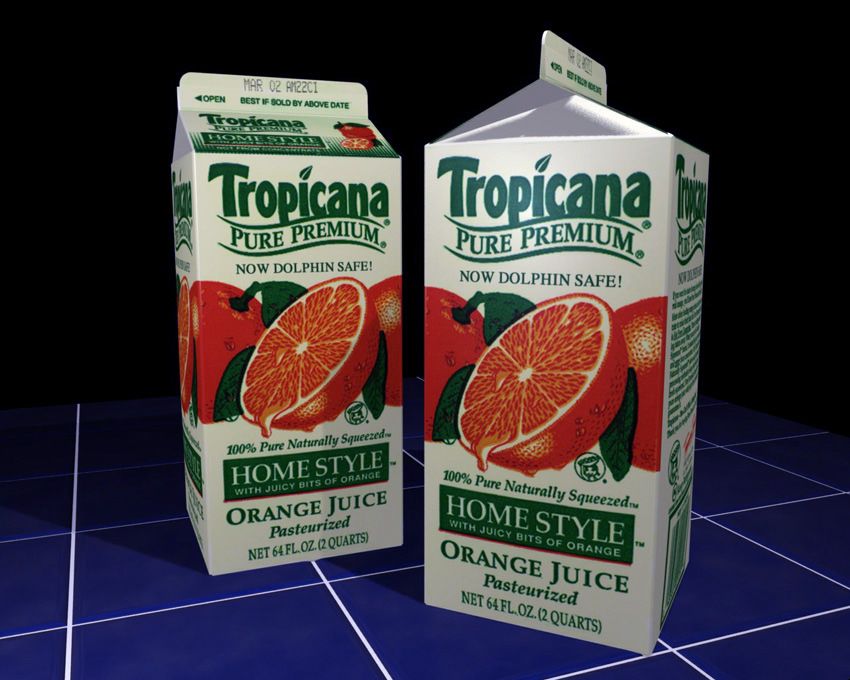 Here's a collection of some of the computer graphics I've created. The 3D images were done with the 3D modeler we developed at Gryphon, and rendered using Pixar's RenderMan. Some of the other 2D images were created using Morph.

At that point in time the holy grail in 3D graphics was photorealism, and I attempted to do that in some images. The beer bottle image is the one that won a prize in Pixar's Renderama contest. The aging progressions show an interesting use of morphing. The Model T image was probably the most elaborate and complex 3D image done up until that time.