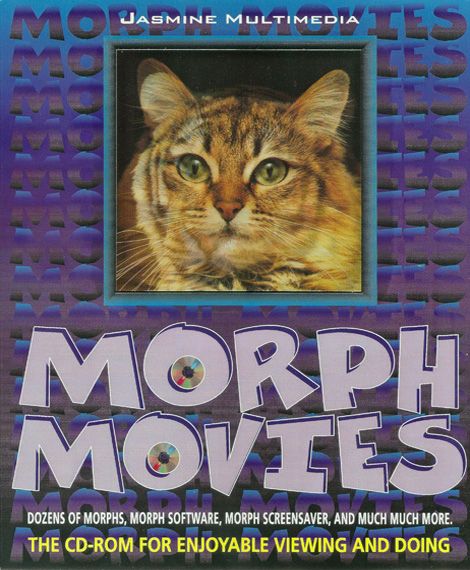 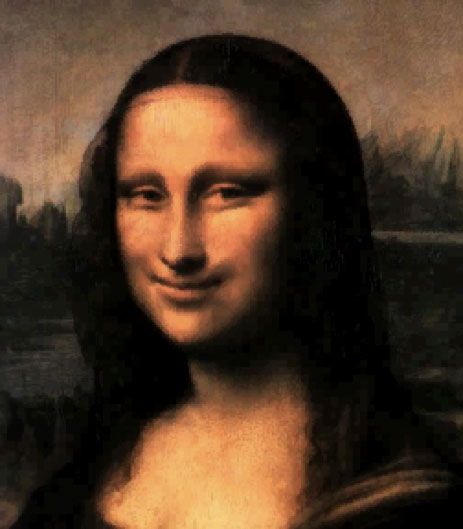 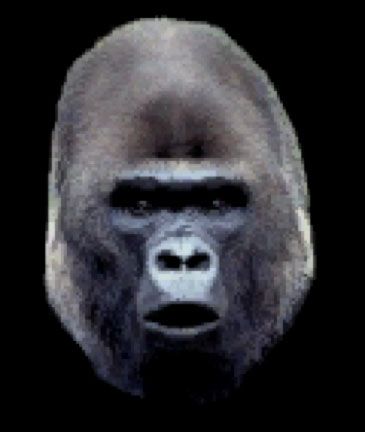 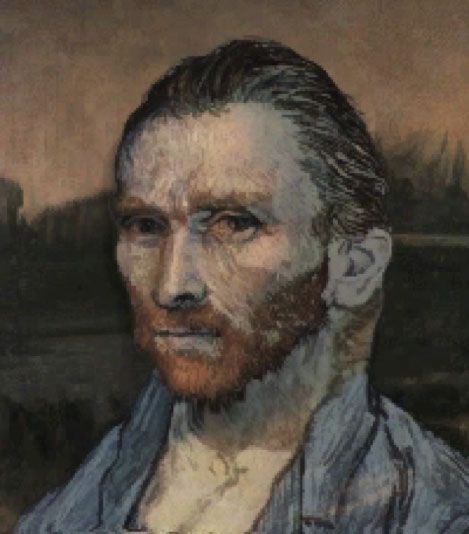 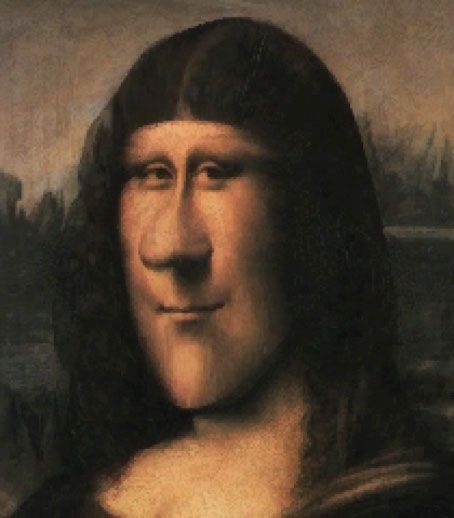 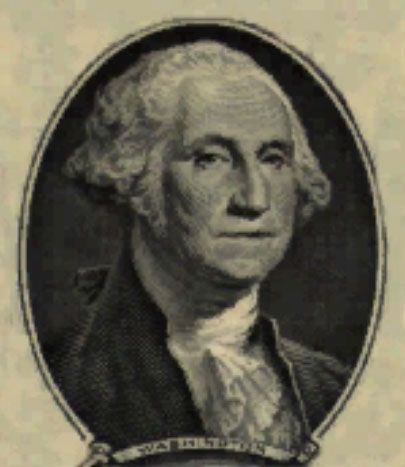 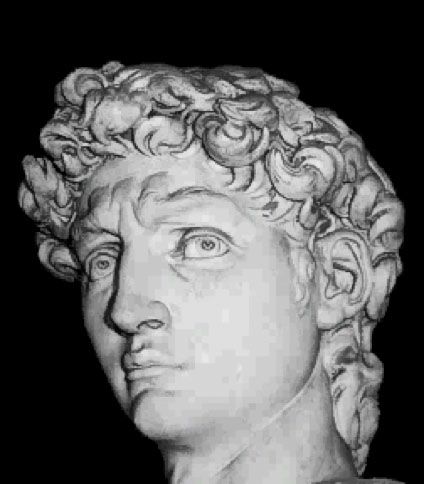 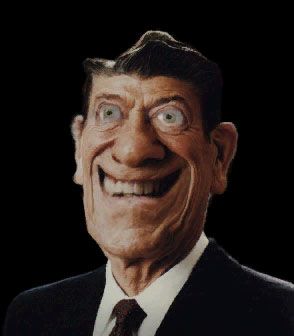 When we released MORPH it was accompanied by a promotional video I made to showcase what the product could do. The video was very entertaining and it was meant to attract trade show attendees to our booth. After the product was released a media firestorm erupted worldwide, and many of the clips I did for this video ended up being shown on television. This included several appearances on CNN newscasts, on ABC nationally and on a local affiliate channel, on NBC and many other outlets. Print media globally also covered this product.

This page shows a tiny fraction of the clips I made.

Morph Movies was a product made by Jasmine Multimedia which licensed the content I had created for Morph.