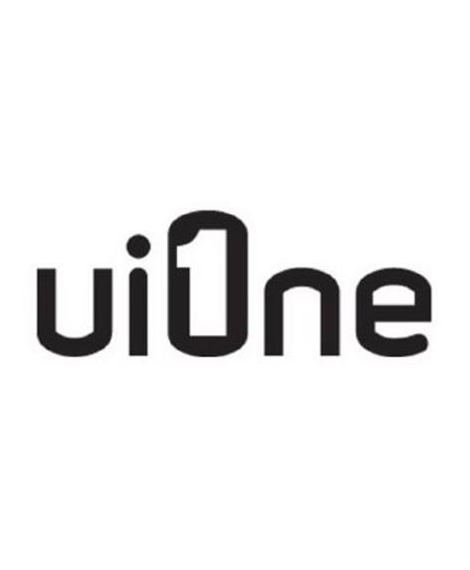 uiOne was a suite of products I managed at Qualcomm. The uiOne SDK was a giant product comprised of a desktop development tool, a runtime client engine, multiple libraries and documentation that used markup language instead of C to make a phone’s user interface. The SDK allowed a phone manufacturer to develop a new phone in a fraction of the time, and using a fraction of the people, than the one it took using the traditional method using C.

The uiOne HDK (Handset Development Kit) was a suite of pre-made templates for UI development based on uiOne technology. By enabling a phone manufacturer to customize an existing itemplate instead of writing an entire user interface from scratch they could dramatically cut the development time it took to develop a phone.